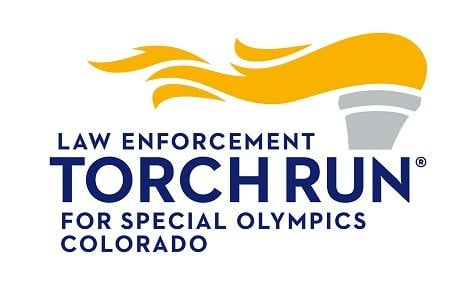 Playing Hockey for a Special Cause

Here at Tuff Shed, our employees do a lot more than just build, sell, and promote, the leading provider of  installed storage buildings, sheds, and garages.

Last weekend, our Creative Manager Tony Thielen decided to devote his weekend to playing in the 9th  annual Guardian of the Flame Hockey Tournament. Over the past nine years, Guardian of the Flame has  become one of the most popular hockey tournaments among adults in Law Enforcement and supporters of  Law Enforcement in Colorado. But over the last two years this tournament has raised over $15,000 in  support of Special Olympics. This year 10 teams from the Denver Metro Area participated with a goal to  raise over $25,000 to donate to this special cause.

Tony’s team was a group of guys who had never met before, that came together just for this fundraiser. The only requirement for his team was you have to have fun, and be over 40 years old. Not only did a bunch of 40-60 year old men have a good time, Tony’s team, combined, raised over $1,000 for the tournament.

“This tournament is a good way to get out, have some fun, and raise money for a great cause,” says Tony. “Plus, it’s not everyday you get to skate with special athletes.”